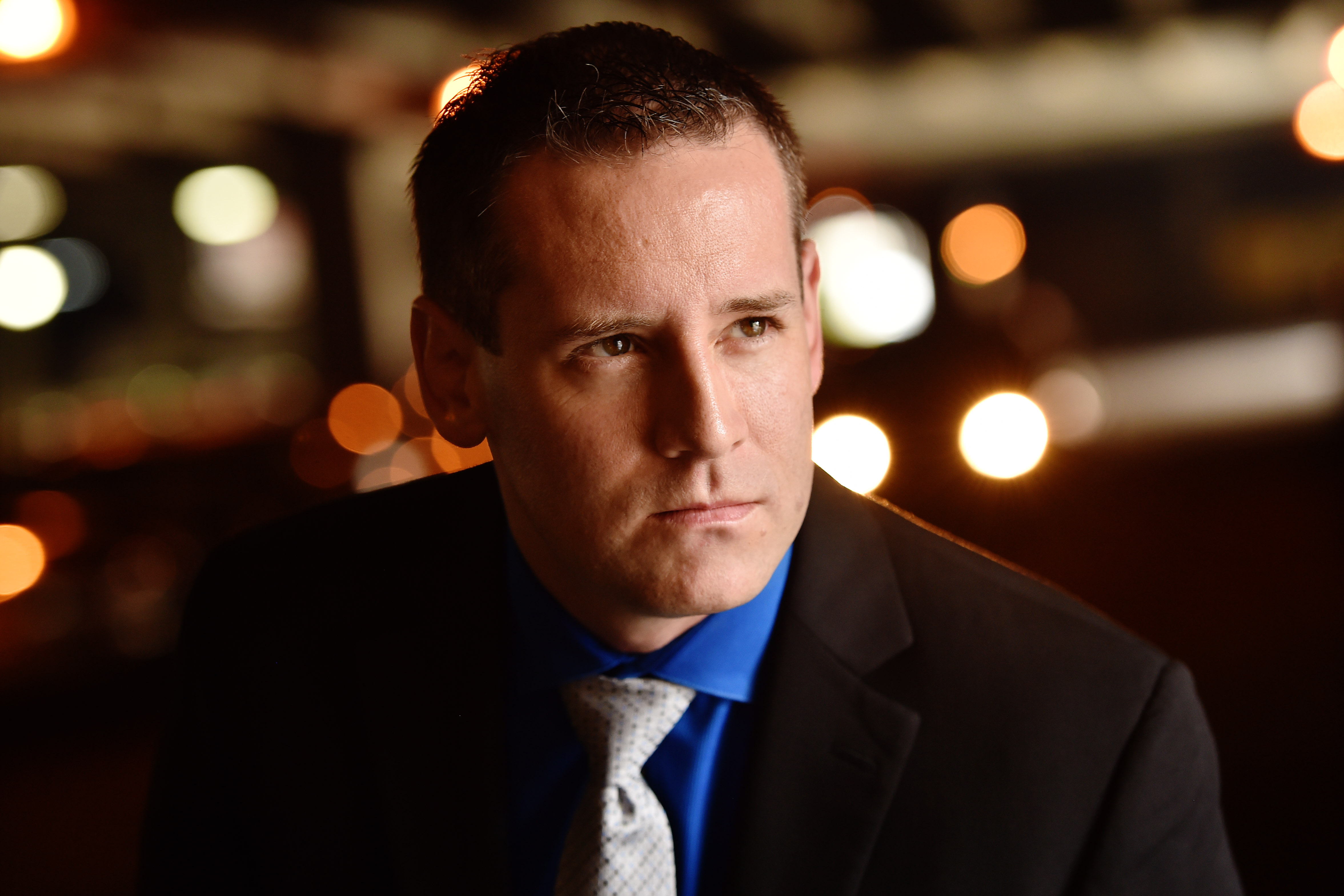 Actor Larry Herring has been cast in over 30 commercials, multiple films and TV shows including Lifetime’s “Devious Maids,” Cinemax’s “Outcast,” Oxygen’s “Snapped #KillerPosts,” and TVOne’s “Justice: By Any Means.” He is also a certified member of the Teleprompter Accreditation Group (TAG).

Larry has been performing since he was 7 years old when he discovered the joy of magic & juggling. After a brief stint in his teens with Linda Jack Talent (now called Grossman & Jack Talent) in Chicago, Larry decided to focus on finishing his Bachelor of Science degree in Nursing with a minor in Theater.

With the help of the US Army, he graduated in 2000 and was commissioned as 2nd Lieutenant in the Army Nurse Corp. He was stationed at Walter Reed Army Medical Center in Washington, DC. There he entertained his fellow soldiers with his impressions and magic while working his way up the ranks to Captain.

After being honorably discharged in 2004, he moved to Atlanta, continued to act and obtained representation with J Pervis Talent Agency in 2008. Larry is now a full-time actor and a well-known, sought-after talent in the Southeast.